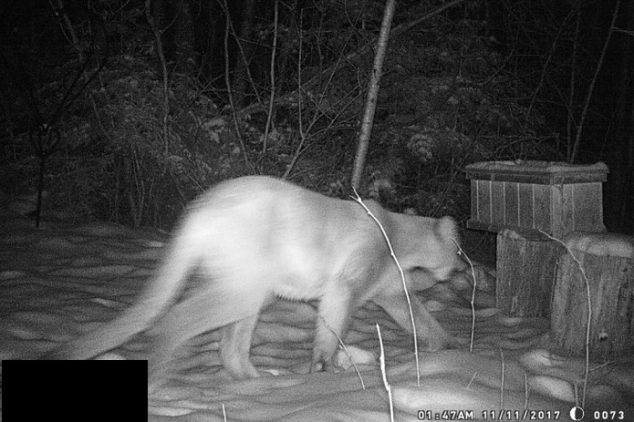 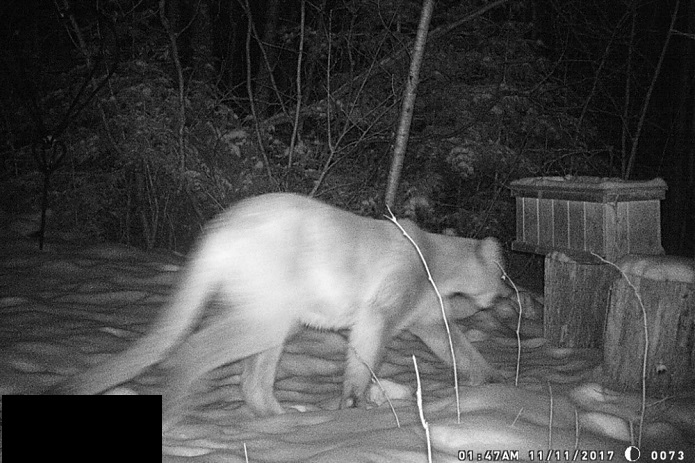 A cougar was confirmed on a trail camera photo in Douglas County Nov.11, 2017Photo credit: Contributed

It is unknown whether this cougar is the same animal photographed on multiple trail cameras in central Wisconsin between early August and late October 2017.

Minnesota Department of Natural Resources staff confirmed two photos of a cougar near the Iowa border in early September 2017, this confirmation coincided with confirmed trail camera photos of a cougar in Marathon County during a similar time period. Without biological material for genetic testing, there can be no confirmation whether the cougar photographed in Douglas County is one of these animals. 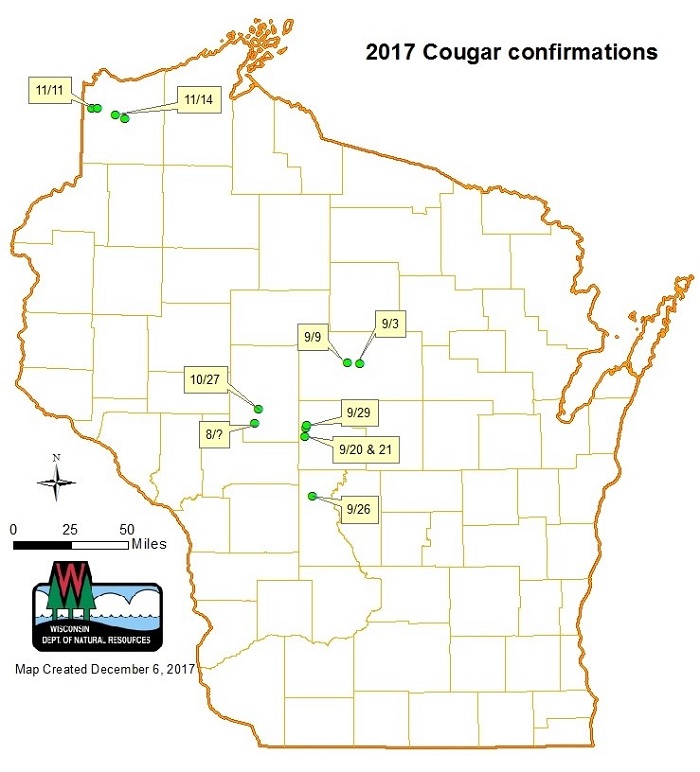 This map shows locations of confirmed video and photos of cougars in Wisconsin in 2017.Photo credit: DNR

Confirmed cougar sighting trail camera photos and a map with the location of these sightings from 2017 and previous years can be found at dnr.wi.gov, keyword “cougar.”

As a reminder, suspected cougar sightings can be reported using the large mammal observation form.

There is currently no evidence that cougars are breeding in Wisconsin. Biologists believe the cougars known to have entered Wisconsin are male cougars dispersing from a breeding population in the Western United States.

Cougars are a protected species in Wisconsin and cannot be shot unless attacking a human or a domestic animal. Cougar attacks on humans are very rare, and there have been no confirmed conflicts between cougars and people or domestic animals in Wisconsin.