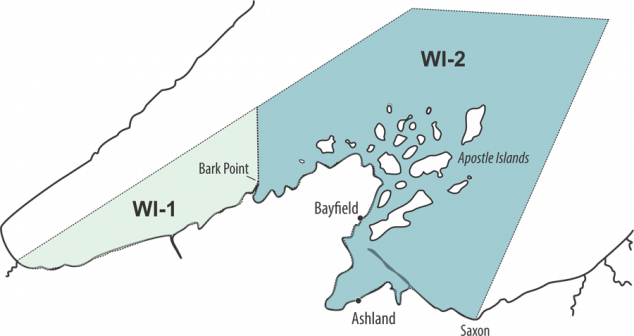 BAYFIELD, Wis. — Lake Trout fishing in Lake Superior has been exceptionally good this season. So good that harvest quotas have been reached requiring the Wisconsin Department of Natural Resources to close the lake trout season for sport and charter anglers at 11:59 p.m. on August 20, 2017 in the Apostle Island region (WI-2) of Lake Superior. 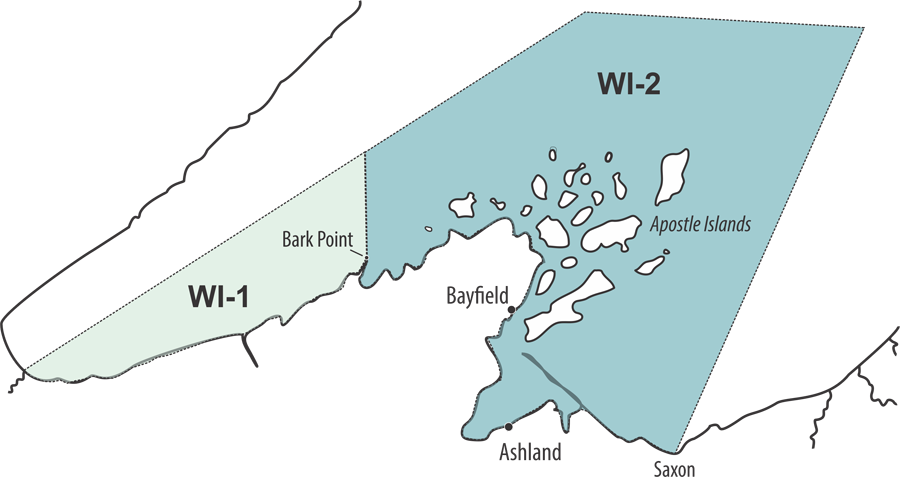 According to Darryl Fenner, owner of D’s Superior Fishing Charters, fishing has been outstanding in the Apostle Islands area in the past couple months. However, he added, “We as charter fishermen support protection of the resource however that needs to be done.”

The emergency rule was approved by the Wisconsin Natural Resources Board at its December meeting following a series of public meetings and an online survey where anglers were given the opportunity to select their preferred regulation.

Margenau said “we provided anglers with four regulation options last fall and the associated risk of reaching the quota with each regulation. The current regulation was the most preferred by those responding to the poll”.

Even though the lake trout season will end early, there are still plenty of other fish in the lake for recreational anglers to enjoy. Shortly there will be opportunities for fishing coho salmon and brown trout as they return nearshore.

Chequamegon Bay offers great fishing for numerous species including walleye, northern pike, perch, and even sturgeon. Lake trout fishing will continue to provide a recreational fishery in WI-1, from Superior to Bark Point.